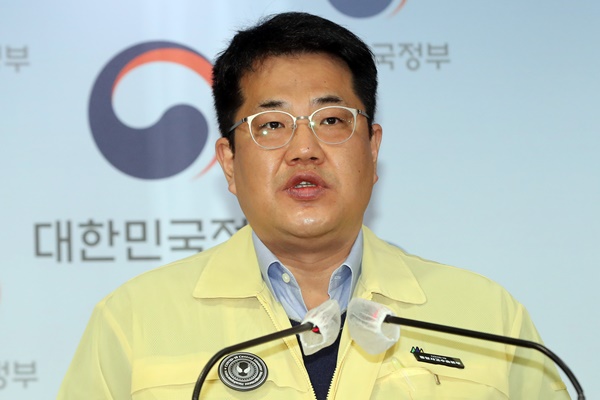 The South Korean government plans to allow businesses that have been ordered to temporarily shut down under enhanced social distancing to reopen in phases, rather than collectively.

Health Ministry spokesperson Son Young-rae said on Tuesday that the step-by-step lifting of shutdown orders will be considered as it has only been a week since the latest wave in the COVID-19 epidemic has begun to slow down.

The spokesperson added that the government is aware of the difficulties and complaints rising from the weeks-long suspension, and that officials are mulling over ways to mitigate them.

As for adjusting the current Level Two-point-Five distancing in the capital area and Level Two in other regions, set to end on Sunday, Son said a decision will be made after monitoring whether the average daily infection surge drops to between 400 and 500.

The government is expected to announce either an extension or adjustment of the distancing levels on Saturday.
Share
Print
List