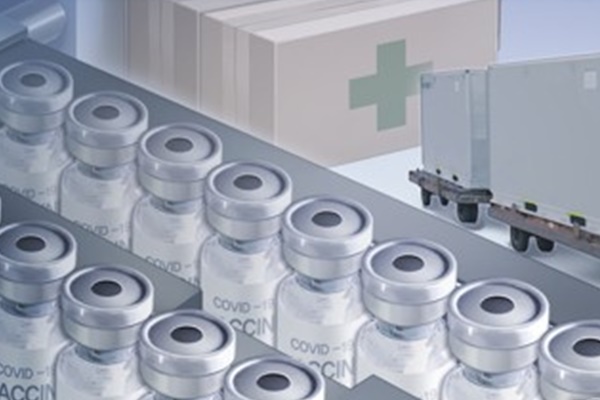 The South Korean government is reportedly in the final phase of negotiations with U.S. pharmaceutical firm Novavax to purchase COVID-19 vaccines for 10 million people or more.

Yonhap News reported the news on Tuesday, adding the vaccines, if the deal is sealed, could be introduced to the nation as early as in the second quarter given its domestic production base.

Last August, Novavax signed a deal with SK Bioscience, a subsidiary of SK Group, under which the South Korean firm will help the global supply of Novavax vaccines.

This comes after Prime Minister Chung Sye-kyun said earlier in the day that the government has made significant progress recently in its efforts to purchase additional COVID-19 vaccines.

Chung explained that while the government has already signed deals for enough vaccines to inoculate all of South Korea’s population, there are still uncertainties such as the duration of the efficacy, possible side effects and storage issues that may lead to the disposal of vaccines.