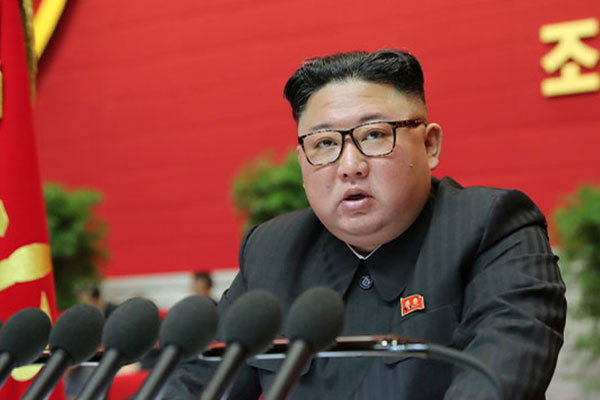 Seoul’s Unification Ministry says Pyongyang has indicated its will to improve inter-Korean ties with its messages delivered during the recently concluded ruling party congress.

In an analysis of the eighth congress of the North’s ruling Workers’ Party of Korea released on Thursday, the ministry assessed that the latest North Korean political event communicated the regime’s call for sincere attitudes from the South on bilateral ties.

It particularly pointed to a remark by North Korean leader Kim Jong-un that “active measures” should be explored to address and improve North-South relations, which he said are currently in a catastrophic phase.

The ministry said the expression “active measures” imply that the North is putting significant importance on the resumption of inter-Korean cooperation.

It also noted other expressions the North used during its assessment of inter-Korean policies, such as “spring days three years ago,” in apparent reference to a series of inter-Korean summits in 2018, as well as a “new path,” and a “new starting point for peace and prosperity.”

Critics, however, call the Unification Ministry's interpretation excessively positive given that the fundamental solutions the North explicitly called for during the congress are difficult for the South to immediately accept, such as suspending the introduction of advanced weapons and ending joint military exercises with the U.S.
Share
Print
List