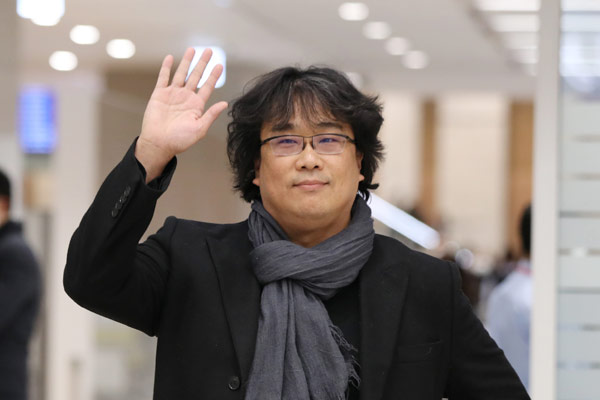 According to organizers, Bong said in a statement after accepting the honor that the Venice festival carries with it a long and varied history and he is honored to be woven into its beautiful cinematic tradition.

He went on to say that as president of the jury, and more importantly as a perpetual cinephile, he is ready to admire and applaud all the great films selected by the festival and that he's filled with genuine hope and excitement.

The festival's artistic director Alberto Barbera also said in a statement that Bong is one of the most authentic and original voices in worldwide cinema and organizers are immensely grateful to him for having agreed to put his passion at the service of the Venice film fest.

Along with Cannes and Berlin, Venice is one of the three most prestigious global film galas.