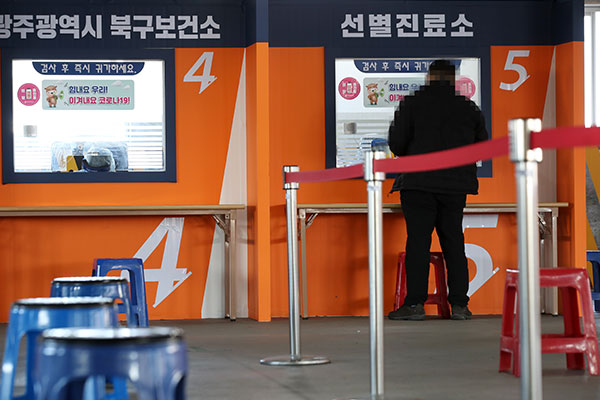 The daily COVID-19 increase in South Korea remained in the 400s for the second day, amid signs of the latest wave of the epidemic slowing down.

After peaking at one-thousand-240 on December 25, the daily surge gradually dropped before finally hitting the 300s on Monday and Tuesday this week. It then climbed back up to just over 400 on Wednesday.

Out of the 401 new cases, 380 were local infections, 277 of which were from the Seoul metropolitan area.

There have so far been 787 cases linked to an infection cluster at a religious sect in the southeastern city of Sangju, and 452 in connection to hospitals in the central Chungcheong region.

Level Two-point-Five social distancing is in place for the capital region and Level Two in other areas until the end of the month, along with a ban on gatherings of five or more people.
Share
Print
List