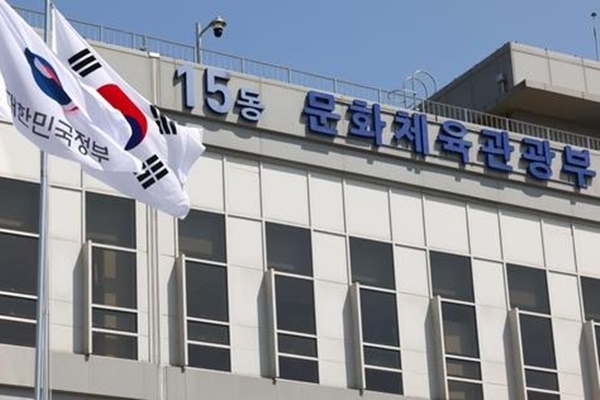 The Ministry of Culture, Sports and Tourism says it will manage records of disciplinary action taken against athletes during school and integrate them into future decisions, such as selecting athletes for national teams.

In a statement issued on Tuesday, the ministry said it will manage such records in consultation with related government officials and reflect such records in an athlete’s future career.

The ministry issued the statement as it unveiled that revisions to the National Sports Promotion Act will go into effect from Friday. The revisions aim to strengthen the protection of human rights in the sports sector.

The ministry added that in line with the Korean Sport and Olympic Committee’s regulation on selecting national team members, athletes who were penalized for violating human rights will be restricted from being selected for national teams.

The ministry’s statement comes after professional volleyball players, including twin sisters Lee Jae-yeong and Lee Da-yeong, were accused of school bullying. The sisters were indefinitely banned from the national team earlier on Monday.
Share
Print
List