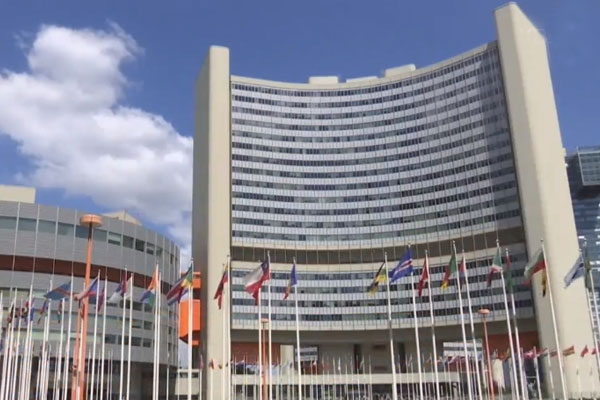 South Korea has asked the International Atomic Energy Agency(IAEA) to ensure that radioactive water from the crippled Fukushima nuclear power plant is disposed of transparently and safely.

The ministry said the nation asked for the IAEA's active role in ensuring transparency and verifying safety in the whole process to dispose of the contaminated water by the Japanese government.

It added that Seoul made the call stressing it is a grave issue that affects the safety and environment of neighboring countries, including South Korea, and the international community.

In response, the UN nuclear watchdog reportedly said it understands the importance of the matter and pledged efforts to ensure that all decisions and measures will be taken adequately.

The video talks were attended by officials from South Korea's Science and ICT Ministry as well as the Nuclear Safety and Security Commission.

The Japanese government is reportedly considering the option of releasing the water used to cool reactors stored at the power plant into the Pacific Ocean.
Share
Print
List