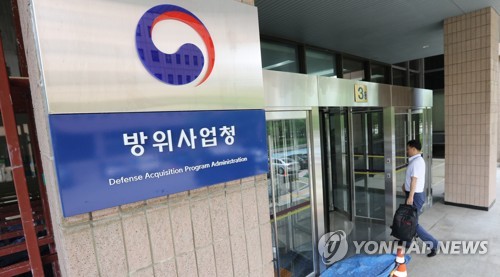 The Defense Acquisition Program Administration (DAPA) issued the position in a statement after the Indonesian media reported on Friday that Indonesia plans to purchase the fighters between 2021 and 2024.

The report came amid rising concerns over Indonesia's delayed payments for its share of the cost of the KF-X joint fighter project between South Korea and Indonesia.

DAPA said it assesses that the reported purchase plan is a matter separate from the KF-X joint development scheme, adding it is a move that Indonesia has already been seeking in order to boost Indonesia's Air Force power.

DAPA stressed that Indonesia has expressed its intention to continue to participate in the KF-X project.

It also said that the two countries have been conducting negotiations in a mutually beneficial way through multiple working-level negotiations, adding when the negotiations are complete, the DAPA will disclose the results to the nation.
Share
Print
List