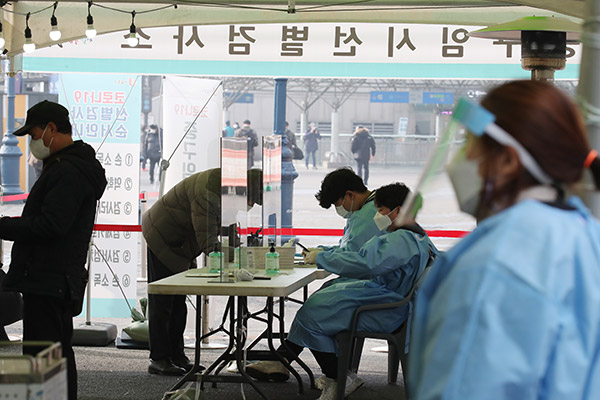 South Korea reported 415 new COVID-19 cases on Friday, marking the second day the daily tally has been in the 400s.

By region, the greater metro area continues to account for the majority of cases, with 166 in Gyeonggi Province, 130 in Seoul and 27 in Incheon.

Ten more deaths have been reported, bringing the death toll to one-thousand-595. The fatality rate stands at one-point-79 percent.