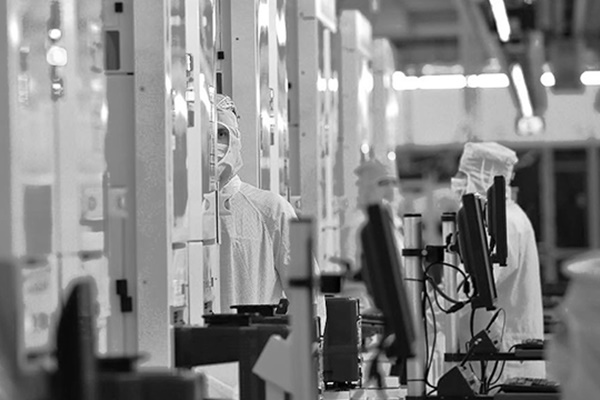 According to the London-based market analytics company IHS Markit on Monday, the manufacturing sector posted 55-point-three in the Purchasing Managers' Index(PMI), up two-point-one points from the previous month.

The sector's PMI, which surpassed 50 to post 51-point-two last October, has been rising for the past five months.

The index, based on a survey of buyers in the industry on new orders, production, hiring and inventory, is used to estimate economic performance. A PMI exceeding 50 indicates an expansion, while an index under 50 suggests a contraction.

An economist from IHS Markit assessed that the latest figure signals a continued recovery in South Korea's manufacturing sector, citing that both production and new orders grew at the fastest pace in eleven years.
Share
Print
List