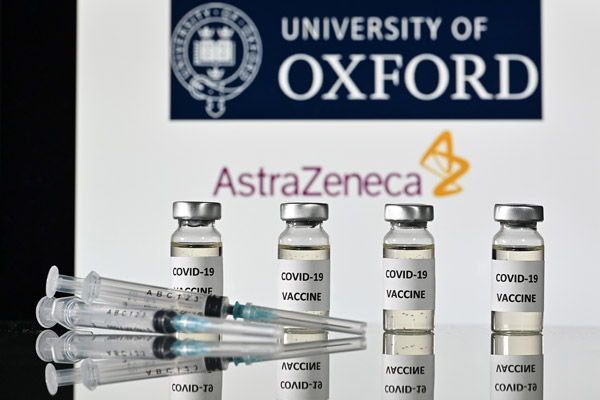 Chung issued the instruction on Wednesday as he chaired a government meeting on the country's COVID-19 response in Seoul.

The prime minister said new studies have found that the jabs by the Swedish-British producer is also effective among seniors.

He cited that Germany is now considering inoculating seniors over 65 with the AstraZeneca vaccine. He also noted that France has allowed the vaccine to be used on people between 65 and 74 years old.

Both European countries had initially opted not to immunize their citizens 65 and older with the AstraZeneca vaccine over concerns of efficacy among seniors. South Korea cited similar concerns for withholding their use on seniors in that age bracket until additional data is provided.

Chung urged the Korea Disease Control and Prevention Agency to, once again, gather experts’ opinions as various countries are revising the scope of the AstraZeneca vaccine's adoption.
Share
Print
List