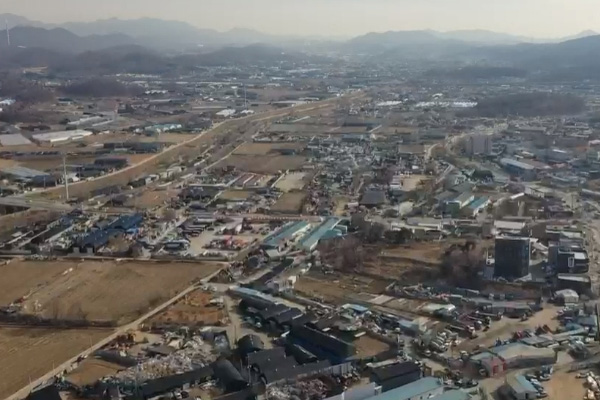 The government will issue a statement to the public on Sunday regarding the speculative land purchases allegedly made by employees of the state-run Korea Land and Housing Corporation.

Finance Minister Hong Nam-ki, who also serves as deputy prime minister, will give a ten minute speech from 11:30 a.m. at the Seoul Government Complex.

The statement is expected to include the government's stance and follow-up measures to the allegations, and may also address real estate policy measures.