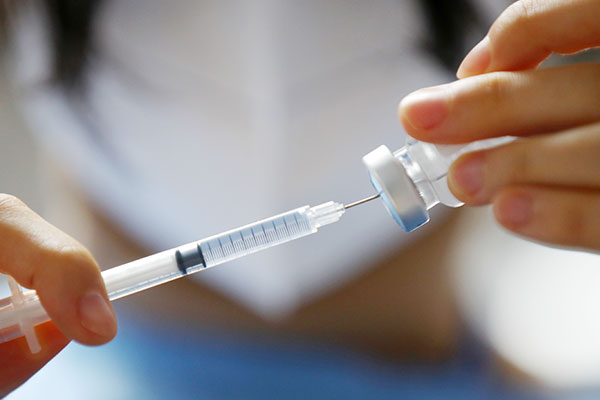 The Seoul Metropolitan government plans to issue an administrative order making COVID-19 testing mandatory for foreign workers in the city, including undocumented foreigners, as part of efforts to curb the spread of COVID-19.

The Seoul government unveiled the decision as it said it will operate special quarantine measures for two weeks, starting from Wednesday.

During this period, business owners in Seoul who employ one or more foreigners will be required to get these workers and themselves tested for the virus.

The employers who do not follow the administrative order by the end of March will face penalties including fines.

Also during the two-week period, the Seoul government will enhance on-site inspection of 30 public facilities that have recently seen a surge in visitors. They include ten parks and amusement parks, ten department stores and ten traditional markets.
Share
Print
List