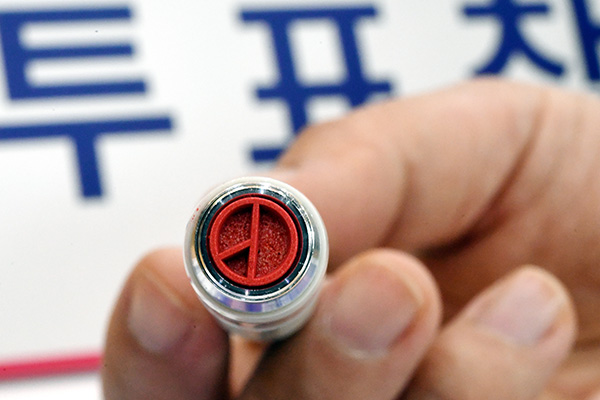 The National Election Commission(NEC) said that voter turnout in Wednesday’s by-elections tallied at 55-point-five percent as of 8 p.m.

According to the NEC on Wednesday, the turnout for Seoul was tentatively estimated at 58-point-two percent as about four-point-nine million voters cast ballots to elect a new mayor.

The turnout for Busan tallied at 52-point-seven percent.

The final turnout will be released when ballot counting is complete.