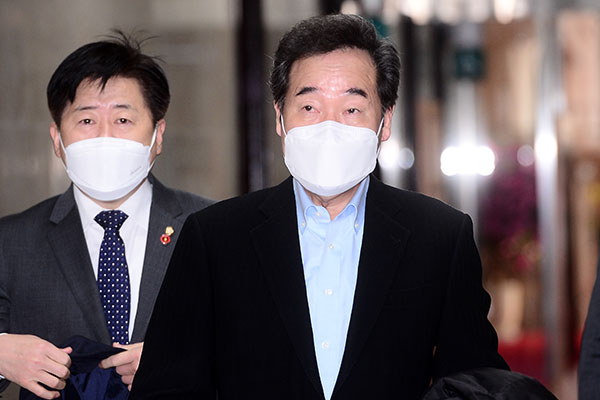 On his Facebook account on Thursday, Lee said the DP is to blame for the loss as it failed to properly address the public’s disappointment and anger. He said the party did not sufficiently take care of the people’s agony over livelihood challenges.

Lee, who spearheaded the DP’s campaigns in the latest elections, apologized for the defeat, and said he and the party will take time for reflection and implement self-reform.

The DP plans to hold a supreme council meeting on Thursday morning to discuss post-election moves, including the possibility of the current leadership resigning to take responsibility for the defeat.
Share
Print
List