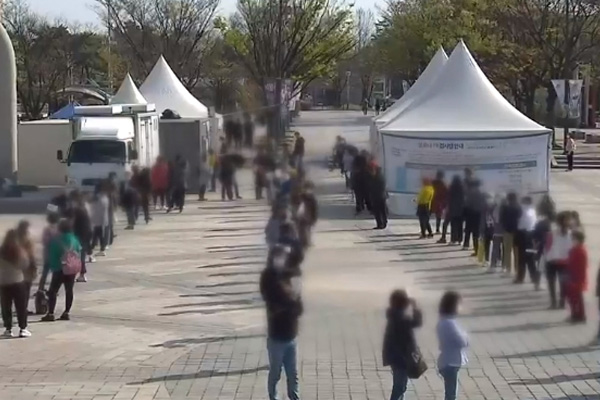 South Korea reported daily COVID-19 cases in the upper 600s for the second day on Friday.

Of the new cases, 662 are local transmissions and 15 are imported.

Over 400 of the domestic cases come from the greater metro area, including 202 in Gyeonggi Province and 201 in Seoul.

A total of 515 patients have recovered and were released from quarantine on Friday but some eight thousand still remain in isolation.

One more death has been reported, bringing the death toll to one-thousand-765. The fatality rate stands at one-point-62 percent while there are 108 patients in critical condition.
Share
Print
List