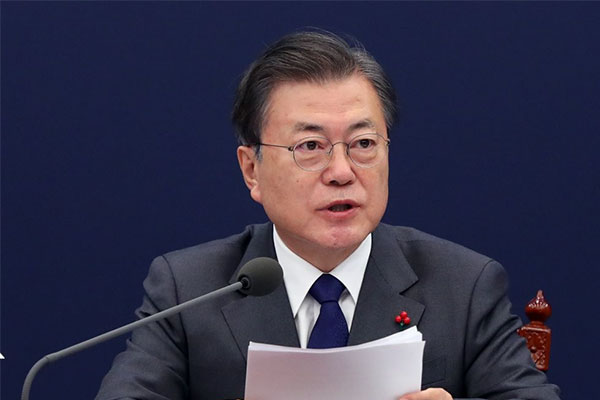 The orders come amid allegations that presidential secretary for culture Jun Hyo-gwan had given preferential treatment to a company he founded in allocating projects while working for the Seoul Metropolitan Government.

The company won contracts worth five-point-one billion won when Jun was a senior Seoul city official between 2014 and 2018.

Korea Racing Authority CEO Kim Woo-nam, who is a former three-term lawmaker, faces allegations of attempting to hire an acquaintance and then verbally abusing an employee who opposed it.