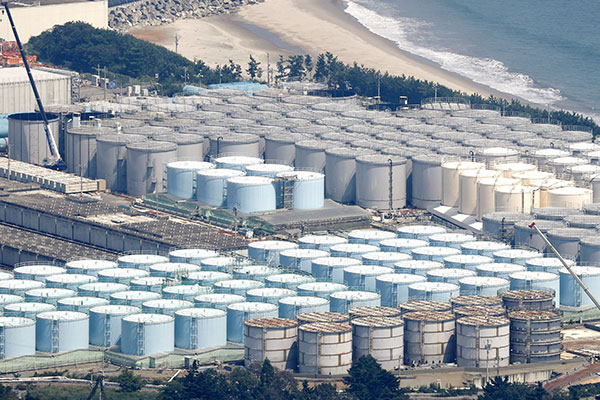 The government on Friday held a meeting of related vice ministers to discuss responses to Japan’s decision to release radioactive water from the Fukushima nuclear power plant into the ocean.

Vice ministers of nine ministries and state agencies attended the meeting presided over by Office for Government Policy Coordination Minister Koo Yun-cheol at the government complex in Seoul, with officials from the the Foreign, Ocean and Science ministries and the Nuclear Safety and Security Commission attending.

They shared information regarding international responses to the Tokyo’s decision, including that of the U.S., China and Russia, as well as domestic responses in Japan.

To answer growing public concerns over the matter, they discussed countermeasures, including enhancing radiation testing on imported seafoods and advancing the oversight system regarding radiation levels in the sea.

They also reviewed the possibility of taking the matter to the International Tribunal for the Law of the Sea(ITLOS) as instructed by President Moon Jae-in and of adding South Korean experts to a team of International Atomic Energy Agency(IAEA) inspectors to Japan.

During the meeting, Koo pledged that the government will take every possible measure to safeguard the lives and safety of the public from potential ramification of the Japanese move to release the Fukushima water.
Share
Print
List 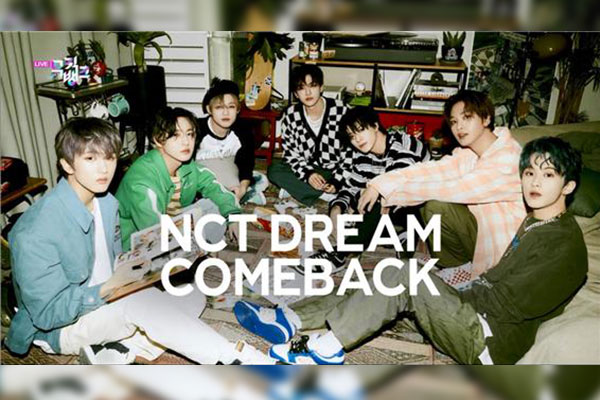