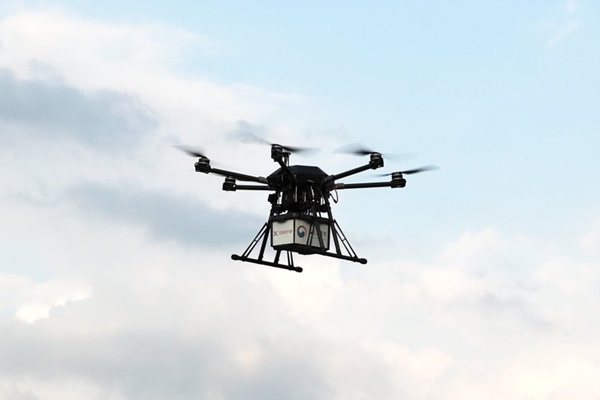 South Korea will spend 42 billion won by 2025 to develop a response system to deal with growing threats of illegal drones.

The Ministry of Science and ICT said on Sunday that it has selected a consortium of 23 companies and research institutes for the project.

The ministry said that the project is aimed at developing a consolidated system to respond to illegal drones and to prepare for security threats to major public infrastructure and facilities, such as airports and nuclear power plants.

The science ministry will pour 18 billion won for the project, while the Ministry of Trade, Industry and Energy and the National Police Agency set aside 15 billion won and nine billion won, respectively.
Share
Print
List