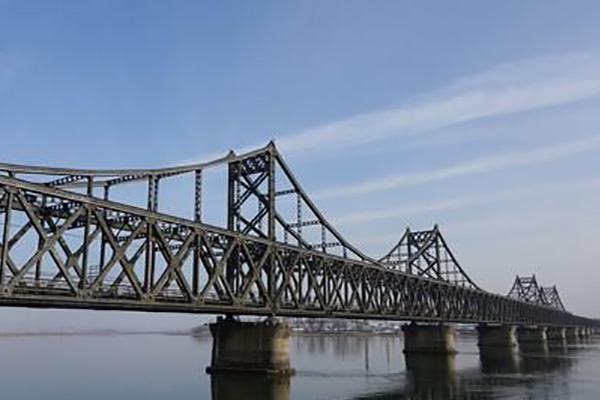 North Korea's imports from China jumped to a six-month high last month despite the North's border closures amid the COVID-19 pandemic.

According to data from China's General Administration of Customs on Sunday, North Korea imported 12-point-98 million dollars worth of goods from China in March, up from three-thousand dollars logged in the previous month.

The figure rose above ten million dollars for the first time since September last year.

The rise comes amid signs of North Korea moving to ease its strict border controls with the completion of disinfection and storage facilities for import cargo in Sinuiju, a North Korean border city.

North Korea's imports from China marked 186 million U.S. dollars in January of last year, but plunged to around ten million dollars the next month with the outbreak of the pandemic.
Share
Print
List