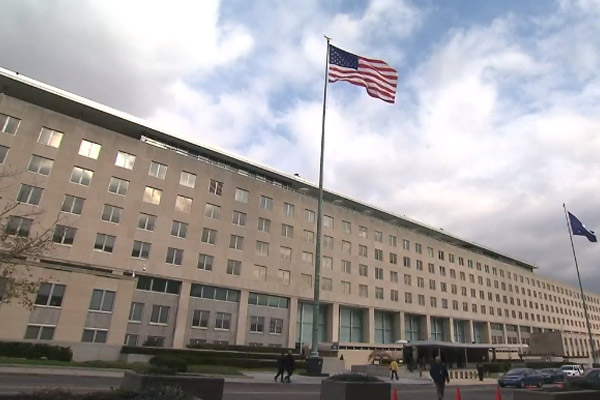 The United States said on Monday it plans to increase its travel advisory to the highest Level Four for around 80 percent of all nations to better reflect public health guidelines.

According to Reuters, the U.S. State Department said in a statement that it would begin to update its travel advisories this week, citing unprecedented risks to travelers.

The department said the update will result in a significant increase in the number of countries at Level Four: Do Not Travel, to approximately 80 percent of countries worldwide.