Japan Says Court Dismissal of Damages Suit is Only Natural 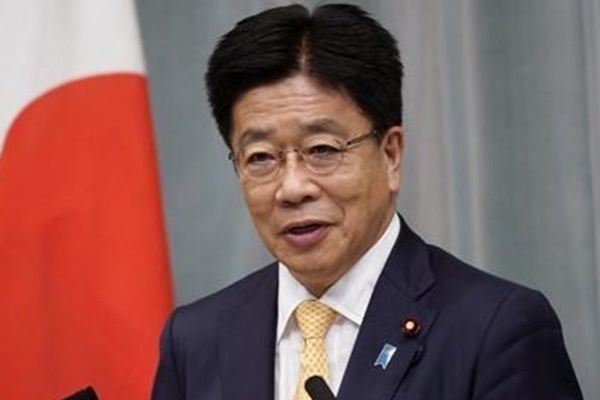 Commenting on a South Korean court's dismissal of a damages suit pursued by victims of Japan's wartime sexual slavery, the Tokyo government has called it only a natural outcome.

Speaking to NHK on Wednesday, a Japanese Foreign Ministry official said, while the content of the ruling needs to be further reviewed, the court decision is reasonable and a logical conclusion.

In a regular briefing, Japan's Chief Cabinet Secretary Kato Katsunobu noted the latest ruling is different from the one issued in January and said the government should refrain from commenting at the moment as the ruling requires thorough review.

Kato said Japan will continue to strongly urge South Korea to take appropriate measures to correct violations of international law, adding that its stance over the issue will not change.

His statement affirms Tokyo's known position that the wartime sex slavery issue was fully resolved through a 2015 agreement struck between the foreign ministers of the two countries.

In January, the same court had issued a completely different ruling for another group of plaintiffs, ordering the Japanese government to pay damages to the victims.
Share
Print
List