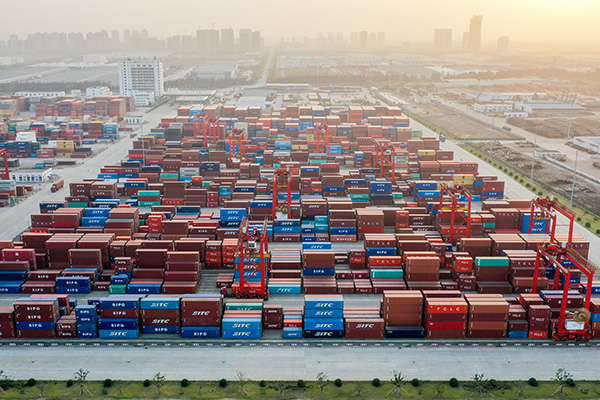 South Korea has officially rejoined the club of the ten largest economies in the world as responses to the COVID-19 pandemic changed the positions of several major economies.

It is the first time in two years South Korea was labeled as among the world’s ten largest economies after coming in at tenth place in 2018. The country first reached tenth place in 2005 before placing lower through 2017.

CNBC predicted South Korea will stay in the top 10 at least through 2026.

The U.S. ranked first in the 2020 survey, followed by China, Japan and Germany. The U.K. came in fifth, shifting its position with India, which placed sixth in the latest ranking due in part to its serious lockdown measures against the pandemic.

France was the seventh, followed by Italy and Canada. Brazil, which was ninth in 2019, plunged to 12th, pummeled by the massive number of infections in the country.
Share
Print
List