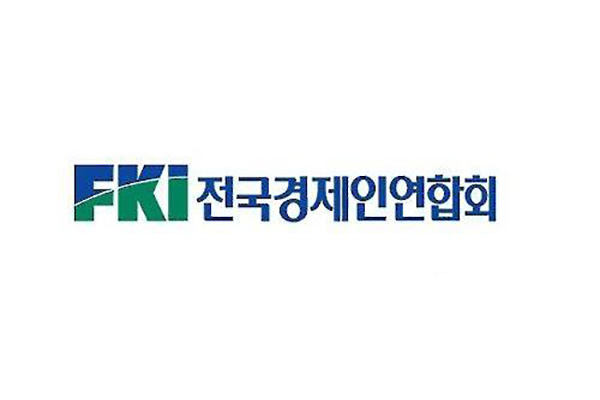 A major South Korean business lobby group has asked the government to consider the burden it is placing on companies when it requires them to meet drastic greenhouse gas reduction targets.

This comes as President Moon Jae-in promised an even more ambitious carbon emissions target for South Korea during a U.S.-led virtual summit on climate change on Thursday.

In a statement on Friday, the Federation of Korean Industries(FKI) said it agreed with the spirit of state leaders' pledged joint action towards carbon reduction, adding businesses have been preparing to meet Seoul's carbon neutrality goal by 2050.

The group, however, pointed out that the manufacturing sector plays a larger part in production and employment in South Korea than in other major economies and that a drastic carbon reduction target could significantly impede efforts to create jobs and infuse overall economic vitality.

Calling on the government to proactively communicate with the business community in its drive toward carbon neutrality, the FKI pledged it would do all it can to reduce carbon dependency.
Share
Print
List