Leaders of S. Korea, US to Hold First Summit at White House on May 21

Anchor: President Moon Jae-in and U.S. President Joe Biden will meet in their first summit at the White House on May 21. Expected issues on the agenda are ways to restart denuclearization negotiations with North Korea and tackling climate change, as well as issues related to the COVID-19 pandemic.
Choi You Sun reports.

Report: South Korea's presidential office and the White House simultaneously announced on Friday that the leaders of their two countries will meet for their first face-to-face summit in Washington on May 21.

The meeting will come four months after U.S. President Joe Biden's inauguration in January. It is his second in-person summit, followed by his meeting with Japanese Prime Minister Yoshihide Suga in mid-April.

White House Spokesperson Jen Psaki said Biden looks forward to strengthening the alliance and expanding close cooperation, and that Moon's visit will highlight the broad and deep ties between the U.S. and South Korean governments, people and economies.

The agenda will likely include coordinating to advance the denuclearization and establishment of lasting peace on the Korean Peninsula, as the Biden administration is reportedly "much closer" to completing its comprehensive review of its North Korea policy.

The leaders are also expected to seek ways to enhance cooperation in the economy, trade, tackling climate change and the pandemic.

A high-level official at Moon's office said the two sides have yet to fine-tune details on cooperation on COVID-19, after Seoul proposed a vaccine swap agreement amid a global supply shortage.

The official, however, denied that the U.S.-led Quad Plus, a strategic consultation framework considered by many as an anti-China alliance, has been included on the agenda.
Choi You Sun, KBS World Radio News.
Share
Print
List 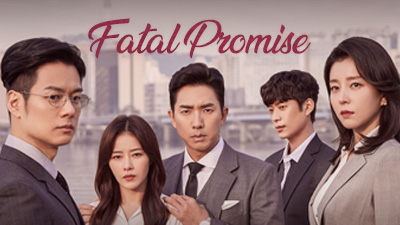