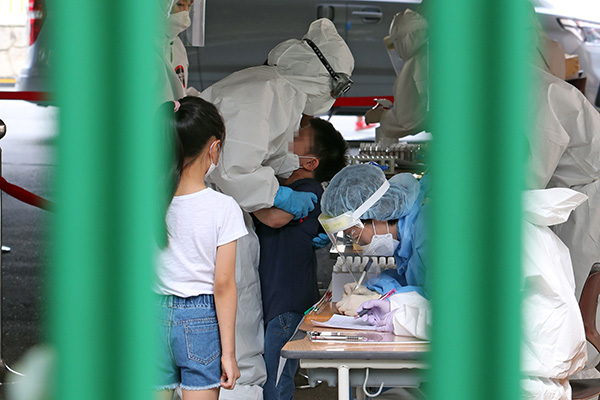 A new survey has found that the level of depression and anxiety felt by children and teenagers has surged since the COVID-19 pandemic broke out last year.

ChildFund Korea, an organization specializing in children's welfare, surveyed one-thousand-825 children and youth aged between ten and 17 last October and November and compared the responses with data collected in 2017 and 2018.

The survey found that the level of satisfaction felt by respondents stood at six-point-93 points out of ten. That’s down from the seven-point-27 points recorded in 2017. The level of happiness was similar compared to 2017.