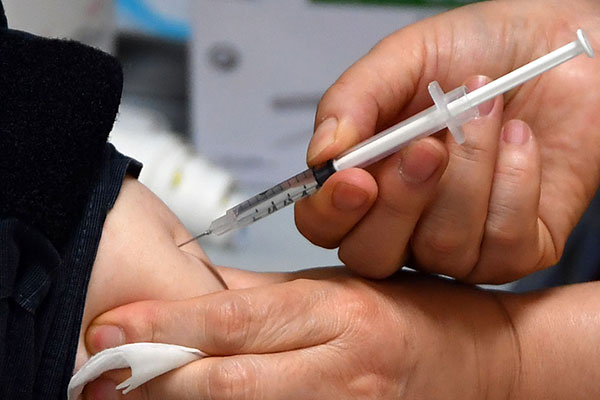 New figures show about 280 people tested positive for COVID-19 after their first vaccination and before they received their second and final dose.

Lawmaker Paik Jong-heon of the People Power Party, citing statistics from the Korea Disease Control Agency(KDCA), said Tuesday that as of 12 a.m. on April 26, the total number of cases tallied 278.

This breaks down into 180 people infected after their first shot of the AstraZeneca vaccine and 98 after the first dose of the Pfizer vaccine, from a total of two-point-two million people who have received the shots.

When comparing confirmed cases before and after the 14-day period that is standard for forming antibodies, the AstraZeneca vaccine had 68 before the two weeks were up and 112 after that timeframe.