Ministers of S. Korea, US, Japan to Discuss Policy on N. Korea 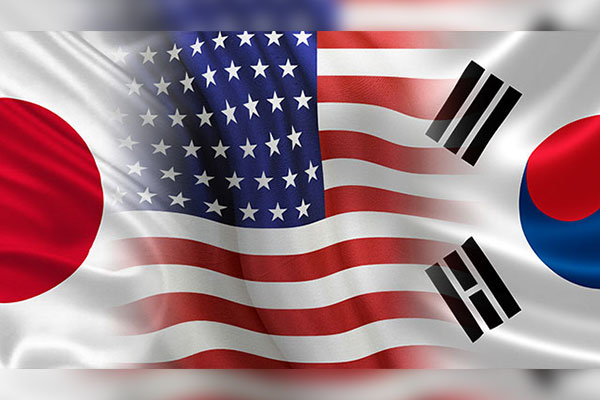 Foreign ministers of South Korea, the U.S. and Japan will sit down together in London on Wednesday to discuss measures to resume the stalled denuclearization talks between Washington and Pyongyang.

According to the South Korean Foreign Ministry on Tuesday, Minister Chung Eui-yong will hold a trilateral meeting with his U.S. and Japanese counterparts Antony Blinken and Toshimitsu Motegi on the sidelines of the Group of Seven foreign and development ministers’ meeting in the U.K.

During the talks, the three sides are expected to discuss on how they will coordinate to nudge the North back to the negotiating table.

Blinken earlier shared the details of Washington’s long-awaited review of its policy on North Korea with Chung and Motegi during their separate bilateral talks on Monday.

The new U.S. policy, according to Blinken, is focused on diplomacy and “a calibrated, practical approach” aiming for progress that enhances the security of the U.S. and its allies.

It will likely be more similar to a phased approach in which concrete actions on denuclearization are made in exchange for partial sanctions relief rather than to a grand "all-or-nothing" deal.
Share
Print
List