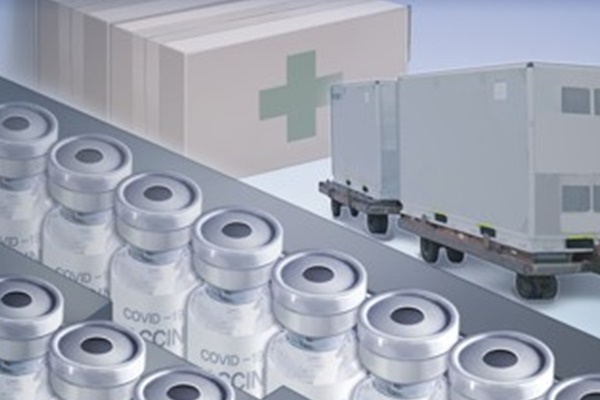 The South Korean government said on Thursday that it is closely watching global discussions over possible intellectual property waivers for COVID-19 vaccines.

Asked on the matter during a regular media briefing on Thursday, Baek Yeong-ha, a senior official of the state task force on coronavirus vaccination, said the government is monitoring the situation and plans to discuss the country’s response with businesses.

U.S. Trade Representative Katherine Tai expressed the U.S. support for the waiver, saying such a measure is needed to end the pandemic. Tai said “extraordinary times call for extraordinary measures,” but cautioned it would take time to reach an agreement on the matter.

Vaccine developers and some advanced countries are reportedly against to the plan, but about one hundred members of the World Trade Organization(WTO) are reportedly in favor of the scheme. A WTO panel on intellectual property is expected to discuss the issue next month.
Share
Print
List