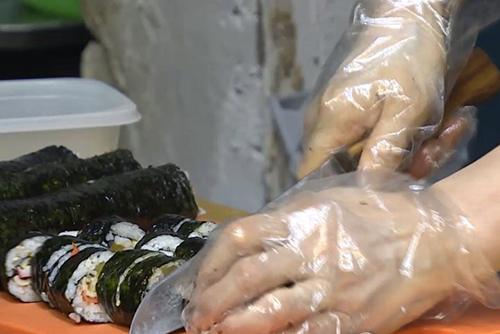 Prices of popular dishes in South Korea grew at the steepest pace in 22 months in April due to the rising costs of farm and fishery products.

According to data by Statistics Korea on Sunday, the price index of popular dishes posted 113-point-02 last month, up one-point-nine percent from a year earlier.

It marks the largest on-year gain since June 2019, when it also grew one-point-nine percent.

The growth rate hovered around point-five percent to one percent last year, but posted a steady rise this year above one percent.

The price of porridge marked an increase of seven-point-six percent, the largest growth since June 2019.