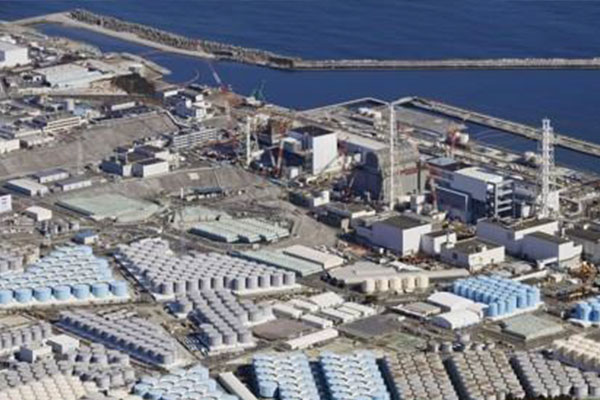 Japan is reportedly leaning toward accepting South Korea's proposal of setting up a consultative body with Tokyo to discuss Japan's plan to release radioactive water from its Fukushima nuclear plant into the ocean.

Earlier, an official at Seoul's Foreign Ministry said the South Korean government needs to find a channel necessary to deliver its position to and seek additional information from Tokyo, aside from the International Atomic Energy Agency.

South Korea is said to have already sounded out Japan about forming a consultative body involving diplomatic authorities as well as experts from the two nations to discuss the safety of the planned release.

Japan reportedly conveyed its position to South Korea that it would accept the proposal if Seoul makes a formal request.
Share
Print
List