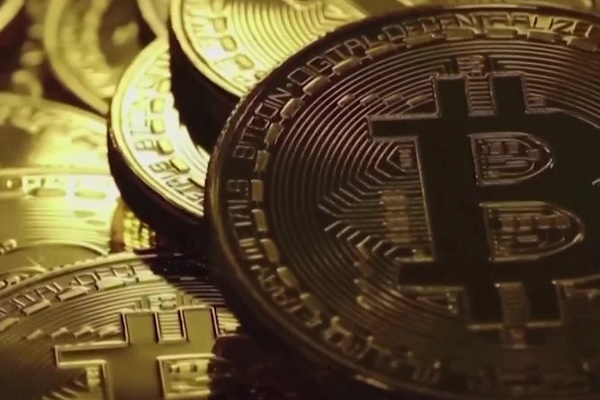 The price of major cryptocurrency Bitcoin reportedly fell to a three-month low on Monday.

Reuters said Bitcoin prices slipped to as low as 42-thousand-185 U.S. dollars, its lowest since February 8.

According to CoinDesk, a cryptocurrency information provider, as of 2 p.m. Monday, U.S. western time, the price of Bitcoin fell point-18 percent in the past 24 hours to 44-thousand-559 U.S. dollars.

The market capitalization of the number one cryptocurrency also declined to 833-point-seven billion dollars.

The Bitcoin price has been falling since last week when Tesla CEO Elon Musk tweeted that Tesla would stop taking bitcoin as payment.
Share
Print
List