Head of Samsung Biologics to Leave for US ahead of S. Korea-US Summit 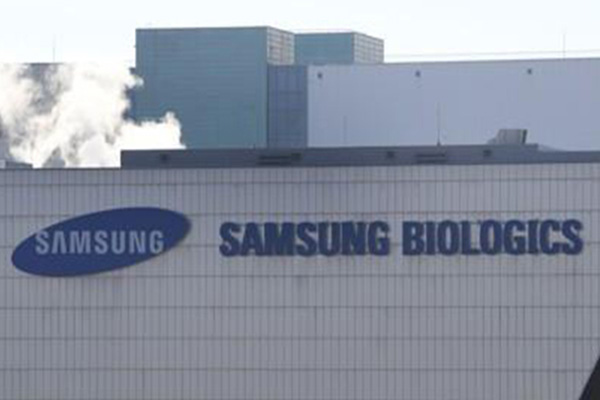 The head of a South Korean biotechnology company will reportedly depart for the United States on Wednesday ahead of President Moon Jae-in's summit with U.S. President Joe Biden.

According to the pharmaceutical and bio industries on Monday, John Rim, CEO and president of Samsung Biologics, will leave for the U.S. on Wednesday.

The biotechnology firm is reportedly close to signing a contract to manufacture the U.S. drug firm Moderna's COVID-19 vaccine at its plants.

Samsung Biologics is widely expected to sign the deal to coincide with the planned summit between Moon and Biden on Friday at the White House.

Samsung said that nothing has been decided yet, and a public announcement will be made later. Meanwhile, SK Bioscience CEO Ahn Jae-yong will also reportedly depart for the U.S. on Thursday to also accompany Moon.
Share
Print
List 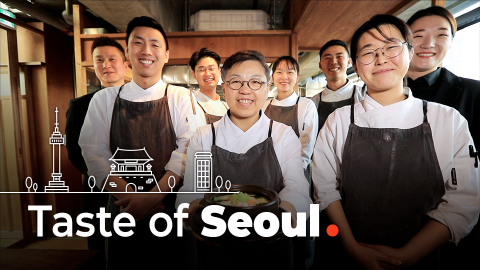