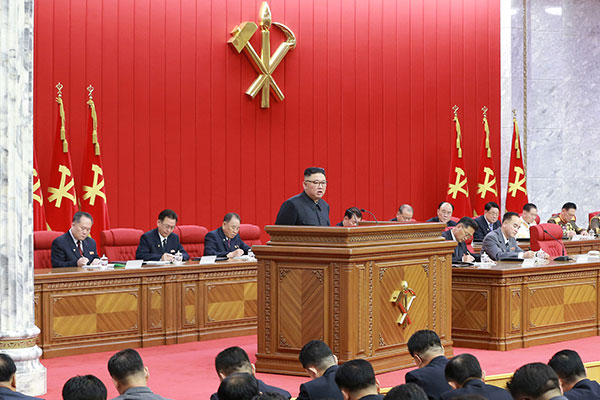 According to the North's official Korean Central News Agency (KCNA) on Sunday, Kim and members of the Central Committee of the ruling Workers' Party attended the performance by the Band of the State Affairs Commission.

Although the report did not specify the date, the performance is presumed to have taken place on Friday or Saturday evening following the party's plenary session which was held from Tuesday to Friday.

North Korea's state media did not disclose photos of Kim watching the performance.

In the four-day plenary session, Kim vowed to navigate his country out of economic troubles, acknowledging food shortages.

He also ordered his government to prepare for both dialogue and confrontation with the United States.
Share
Print
List 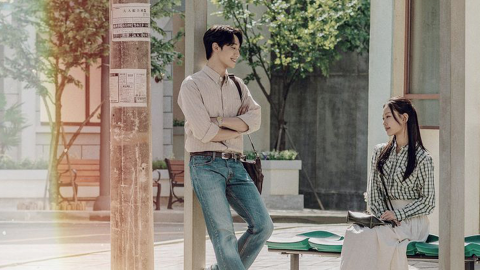