S. Korea's Producer Prices Rise for 7th Month in May 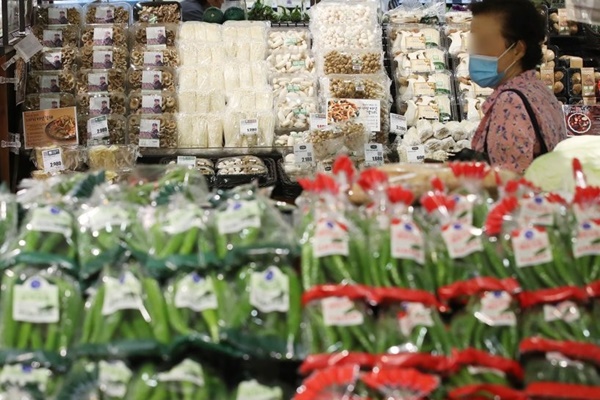 South Korea's producer prices rose for the seventh consecutive month in May due to rising prices of raw materials and growing demand in the auto, shipbuilding and construction industries.

According to the Bank of Korea(BOK) Tuesday, the producer price index for all commodities and services stood at 108-point-five in May, up point-four percent from a month earlier.

The index, a key barometer of future inflation, posted growth for the seventh straight month since November last year.

From a year earlier, the index jumped six-point-four percent, the largest growth in nearly a decade since August 2011.

The rise was led by prices of industrial goods, which rose one percent in May from a month earlier. In particular, the prices of coal and petroleum products grew four-point-four percent on-month.