Gov't Bans Private Gatherings of Over 4 People Outside Capital Area 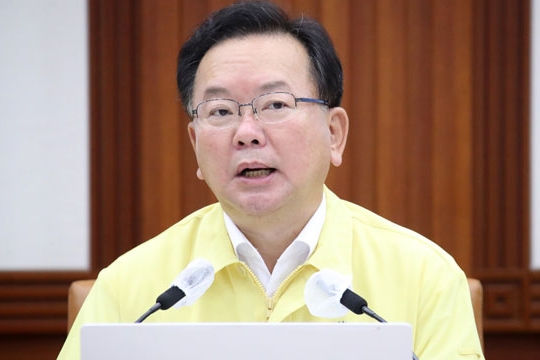 The South Korean government has decided to tighten the gathering ban for regions outside of the capital area, as the nation continues to see over a thousand cases daily.

From Monday, private gatherings of five or more people will be banned all across the country. The greater Seoul area, currently under the highest Level Four, has been limiting private meetings to four people before 6 p.m. and two from 6 p.m. to 5 o'clock in the morning since last Monday.

Details of the gathering ban including how long this new measure will be imposed are set to be announced later.