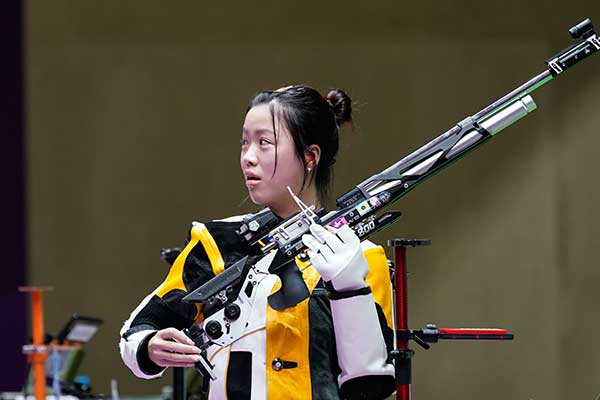 South Korean athletes Park Hee-moon and Kwon Eun-ji, who ranked second and fourth in the preliminary round, finished eighth and seventh in the finals.

Three-hundred-39 gold medals are up for grabs in 33 disciplines during the two-week Tokyo Games. Team Korea eyes a top ten finish with seven or more gold medals.
Share
Print
List