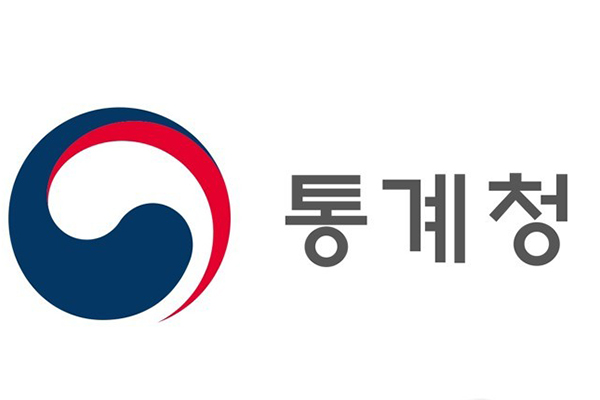 The nation’s population rose by 50-thousand, or one-tenth of a percent, in 2020 from the year prior, hitting 51-point-eight million as of last November, according to Statistics Korea on Thursday. It is the smallest annual rise on record.

South Korea began to see a natural decline in population in terms of its nationals for the first time last year. However, when including the number of non-Korean residents, which hit one-point-seven million in 2020, the overall figure rose.

During the pandemic, fewer foreigners came into the country though many South Koreans  living overseas returned home. This resulted in an overall rise in total population, though it's the smallest increase to date.

By region, the population in the Seoul metro area rose zero-point-six percent to 26 million, accounting for more than half of the country’s total number. The number of senior citizens 65 and older came to eight-point-two million last year, or 16-point-four percent of the population.