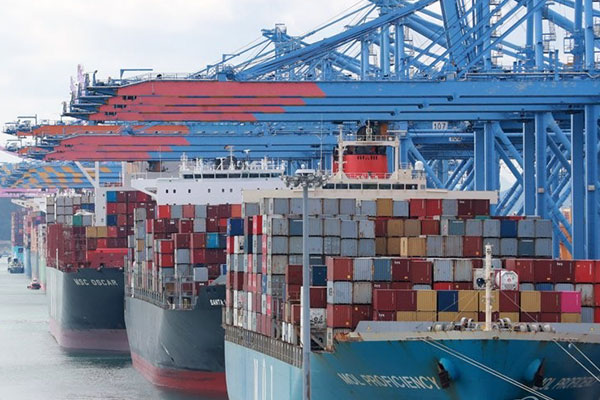 Industrial output rebounded for the first time in three months in June thanks to growth in the manufacturing and service sectors as well as consumption.

But the growth does not reflect the economic conditions after the recent surge in COVID-19 cases in July, raising uncertainty.

Statistics Korea said on Friday that the index of the nation’s overall industrial production came to a record high 112-point-nine in June, up one-point-six percent from the previous month.

Industrial output grew in February and March before declining one-point-three percent in April and staying flat in May. 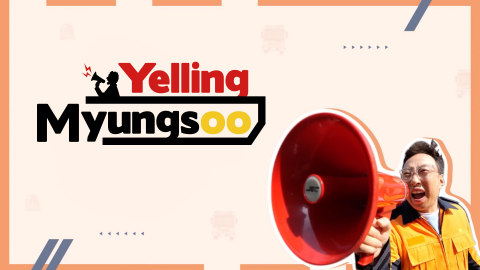