Gender Equality Ministry: Misogyny Mustn't be Tolerated under Any Circumstance 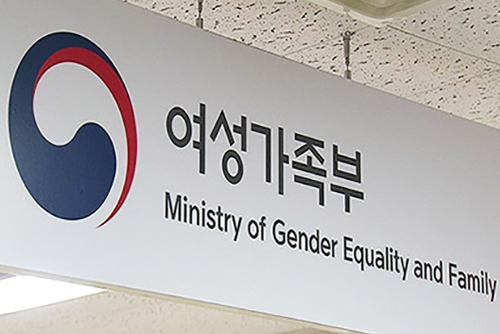 The Ministry of Gender Equality and Family has stressed that misogyny and human rights violations should not be tolerated under any circumstance.

The ministry made the statement in a text message to reporters on Friday with regard to a controversy involving South Korean archer An San and the wife of opposition presidential contender Yoon Seok-youl, Kim Keon-hee.

In some online communities, male commenters took issue with An’s short hair, saying her choice of style suggested she was a feminist and some demanded that she apologize for it.

A series of murals painted on the wall of a bookstore in Seoul’s Jongno District drew criticism as they contained images and content that apparently were meant to slander the wife of the former top prosecutor.
Share
Print
List