37.4% of S. Korean Population Receive at Least One Vaccine Shot 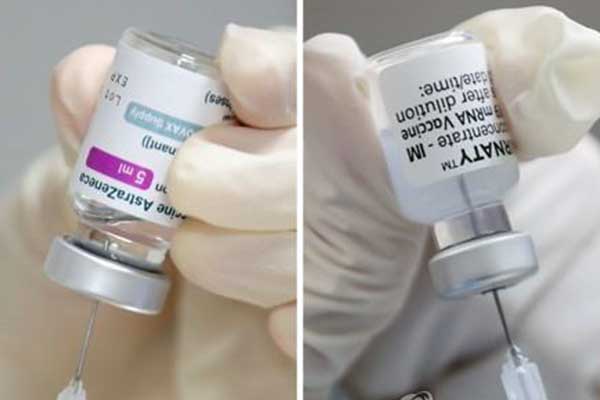 As of Saturday, 19-point-two million people in South Korea have received at least the first COVID-19 vaccine shot, accounting for 37-point-four percent of the population.

According to the state vaccine task force, nearly half a million people received their first doses on Friday alone.

So far, seven-point-one million people, or 13-point-nine percent of the population, have been fully vaccinated.

Health authorities on Friday announced vaccine plans for the coming months, with inoculations to begin for the 18 to 49 age group from late August.
Share
Print
List