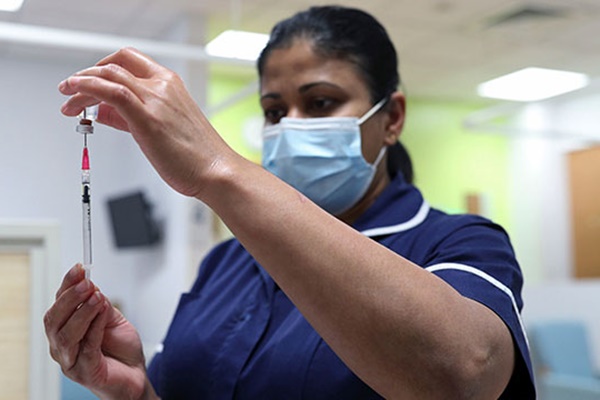 British scientists have reportedly warned that the United Kingdom will see thousands of annual deaths from COVID-19 for years to come.

The Guardian, a British newspaper, quoted the scientists on Saturday as saying that coronavirus cases are likely to sweep Britain every winter as COVID-19 becomes a seasonal virus such as influenza.

The paper said that as cold weather forces people indoors, virus transmission will increase and some of the infected cases will result in deaths.

The British scientists reportedly projected that cases could rise again in autumn as vaccination rates falter and schools reopen.

They warned that this could lead to a fourth wave this winter and it could become an annual occurrence for years to come.
Share
Print
List