Vaccine Reservations for 18-49 Age Group to Open on Aug. 9 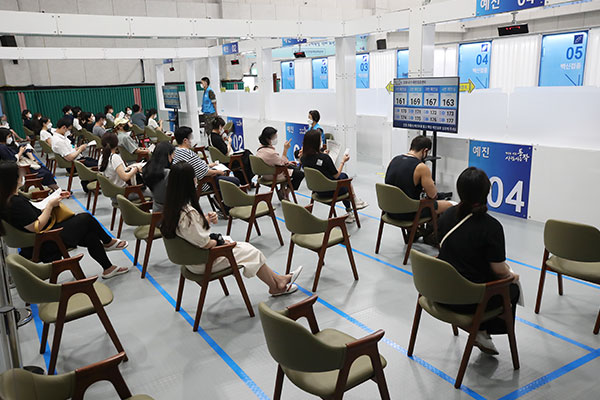 COVID-19 vaccine reservations for the general public aged 18 to 49 will open at 8 p.m. next Monday.

The state vaccine task force decided to break up reservations into groups in order to avoid over burdening the reservation website.

According to the task force on Tuesday, during the first round from 8 p.m. August 9 to 6 p.m. August 19, people can only make reservations on the day that shares the last digit of their birthdate.

From 8 p.m. August 21 to September 18, reservations will be open for anyone in the 18 to 49 age group that did not book a spot in previous rounds. Those wanting to change previous bookings can also do so during this period.
Share
Print
List