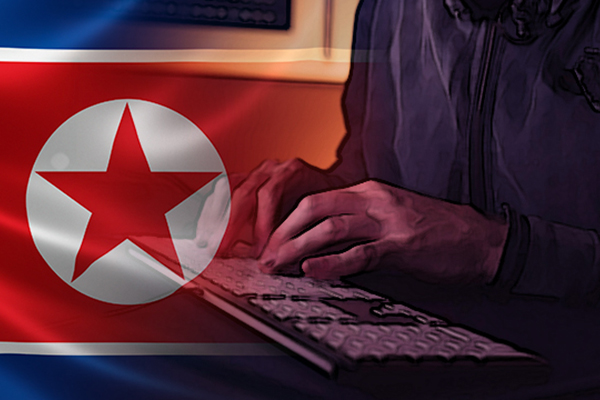 A dual U.S.-Canadian national has been sentenced to eleven years and eight months in prison for laundering money for a North Korean hacking group.

According to the U.S. Department of Justice, the U.S. district court for the Southern District of Georgia recently handed down the prison term to Ghaleb Alaumary as well as three years of probation and a payment of 30 million dollars in restitution to victims.

The 36-year-old has pleaded guilty to two counts of conspiracy to commit money laundering. According to the Justice Department, one case involves receiving funds from cyber-heists and fraud schemes that include money from a North Korean-perpetrated cyber-heist on a Maltese bank in 2019.

Alaumary also received funds stolen from banks in India and Pakistan and companies in the U.S. and UK and laundered the funds via cash withdrawals, wire transfers and cryptocurrency purchases.

Acting U.S. Attorney David Estes for the Southern District of Georgia said the defendant served as an integral conduit in a network of cybercriminals who siphoned tens of millions of dollars from multiple entities and institutions across the globe. The attorney said he laundered money for a rogue nation and some of the world’s worst cybercriminals and managed a team of co-conspirators who helped to line the pockets and digital wallets of thieves.

Alaumary has been cooperating with U.S. authorities since 2019 and is known to have signed a plea agreement last November.
Share
Print
List