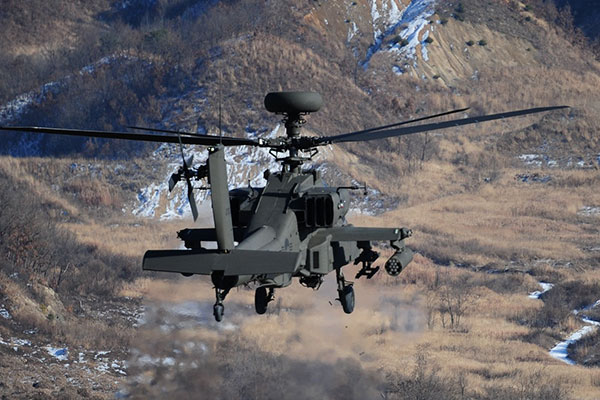 A propaganda outlet in Pyongyang criticized South Korea over its recent defense plan, blaming Seoul for "sharpening a knife behind a curtain of peace."

Propaganda outlet Meari on Sunday issued the criticism on Sunday, saying that South Korean authorities emphasize dialogue and peace all the time, but are actually sharpening a knife aimed at their brethren behind a curtain of peace.

It added that it is obvious who is responsible for worsening inter-Korean relations and threatening peace on the Korean Peninsula.

The plan for 2022 to 2026 aims to develop and deploy powerful ballistic missiles to effectively deal with the threats of the North's weapons of mass destruction and nuclear weapons.
Share
Print
List