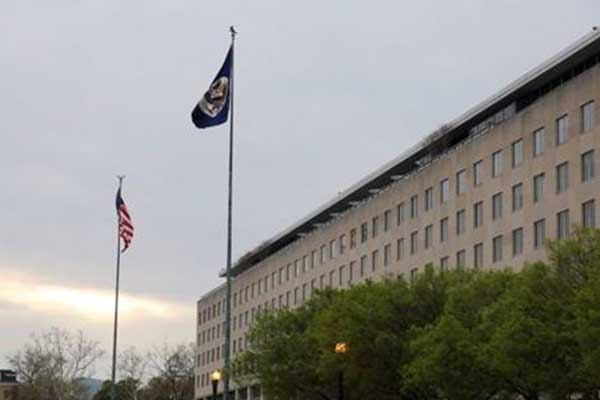 The U.S. State Department has condemned North Korea's ballistic missile test and urged the North to engage in dialogue.

The spokesperson said that they pose a threat to the North's neighbors and other members of the international community.

However, he added that the U.S. remains committed to a diplomatic approach to North Korea, calling on the North to engage in meaningful and substantive dialogue.

In addition, Price reaffirmed that the U.S.' commitment to the defense of South Korea and Japan remains ironclad, mentioning a recent three-way meeting in Japan among the top nuclear chiefs of the three nations. 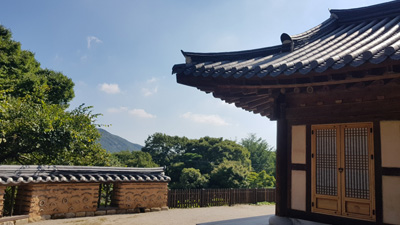