US Again Urges N. Korea to Engage in Dialogue 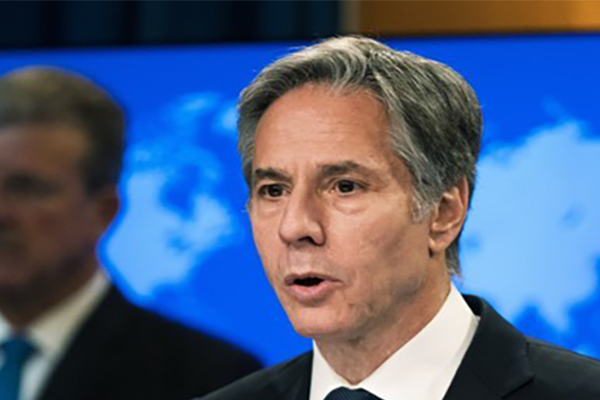 The United States has reaffirmed a diplomatic approach to North Korea after Pyongyang blamed Washington's "double standard" for the prolonged deadlock in talks between the two countries.

Jalina Porter, principal deputy spokesperson for the State Department, said Friday that the U.S. remains committed to a diplomatic approach and it calls on North Korea to engage in dialogue.

When asked about the effect of Chinese Foreign Minister Wang Yi’s visit to Seoul on the South Korea-U.S. alliance, Porter said the bilateral relationship is rock solid and hasn't changed.

She went on to say the relationship centers on the cornerstone of peace, security and prosperity, and is integral to a thriving Indo-Pacific region as well as the world.