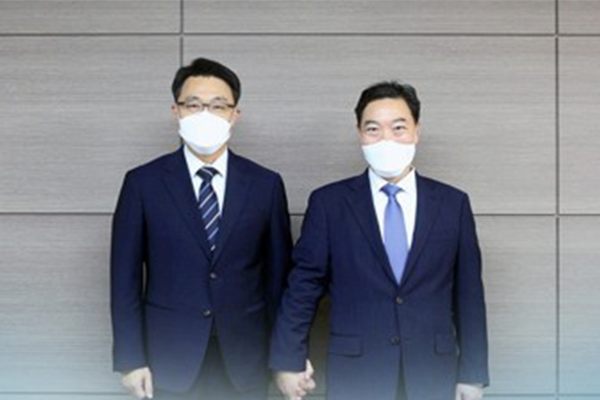 The articles obtained include a mobile phone submitted by informant Cho Sung-eun and Telegram chat messages suggesting the delivery of complaints against pro-government figures.

Following analysis of the secured materials, prosecutors are expected to summon the informant Cho for questioning.

Earlier this week, Openminjoo Party chairman Choe Kang-wook and others filed a complaint with the Supreme Prosecutors Office against seven figures including the former prosecution chief on charges of power abuse related to the latest scandal.