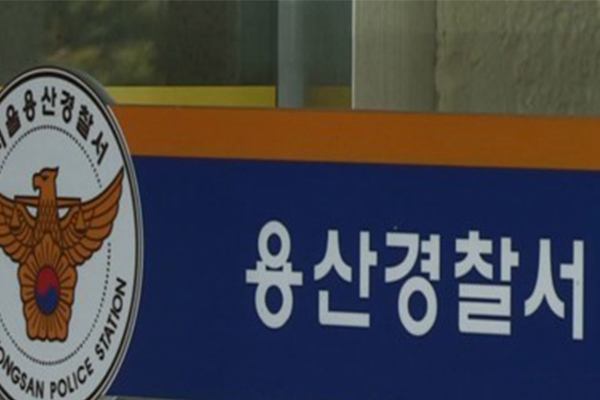 Police are conducting a preliminary probe into the cash flow of asset management company Hwacheon Daeyu in connection to alleged favors provided in a development project in Seongnam, Gyeonggi Province when Gyeonggi Governor Lee Jae-myung was mayor of that city.

The National Police Agency said an internal probe was under way at Yongsan Police Station, but refused to confirm any details.

Police were earlier notified by the Korea Financial Intelligence Unit about a dubious flow of funds linked to Hwacheon Daeyu.

One official said such a notice is conveyed when money laundering or other illegalities are suspected from transactions that exceed ten million won.

The official said they have not yet found any suspicions requiring a shift to a formal investigation.

Hwacheon Daeyu took part in the development project in Seongnam's Daejang district. Allegations of preferential treatment have been raised after the firm was found to have collected considerable profits.
Share
Print
List