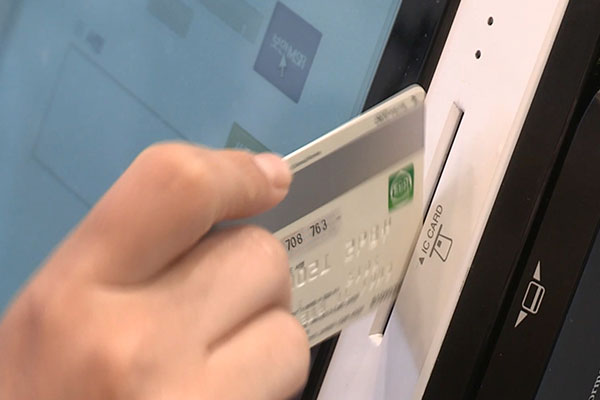 The government will implement from Friday a cashback incentive on credit card spending for the next two months.

The Finance Ministry announced on Monday that when monthly card spending is over three percent higher than the monthly average from the second quarter, it will give a ten-percent cashback for the excess.

For example, if a customer spent an average one million won a month in the second quarter and credit card spending for October hit one-point-53 million won, they would receive 50-thousand won back.

Adults aged 19 or older who used credit or debit cards under their name in the second quarter will be able to enjoy the incentive, including foreigners. Nine credit card companies will take part.

Spending at large retailers, department stores and online shopping malls will be excluded from the latest program as it aims to boost consumption in face-to-face services amid the COVID-19 pandemic.
Share
Print
List